A VR experience by Gordon and Andres Jarach

Today the worldwide web is the first tool we turn to for looking up historical events. But what does our collective memory become when manipulated by algorithms? Replay Memories invites you to step out of your bubble, and to question your memory and perspective on History. In the virtual space you recreate your own bubble, your own place of memory, where you can touch and play around with archives that match your memories. Here you will also discover other bubbles, other points of view, recounting different versions of the same event. At the end of the journey you arrive in the present-day location of the event, from where you can relive the moment in history, coloured by the archives, thus creating a new memory in the process.

Our involvement in technology, and the will to offer great entertaining experiences are pushing us to elaborate innovating multi-users IMMERSIVE EXHIBITIONS:
– to have flexible installations
– to offer a catalogue of experiences
– to shape experiences depending of the target audience 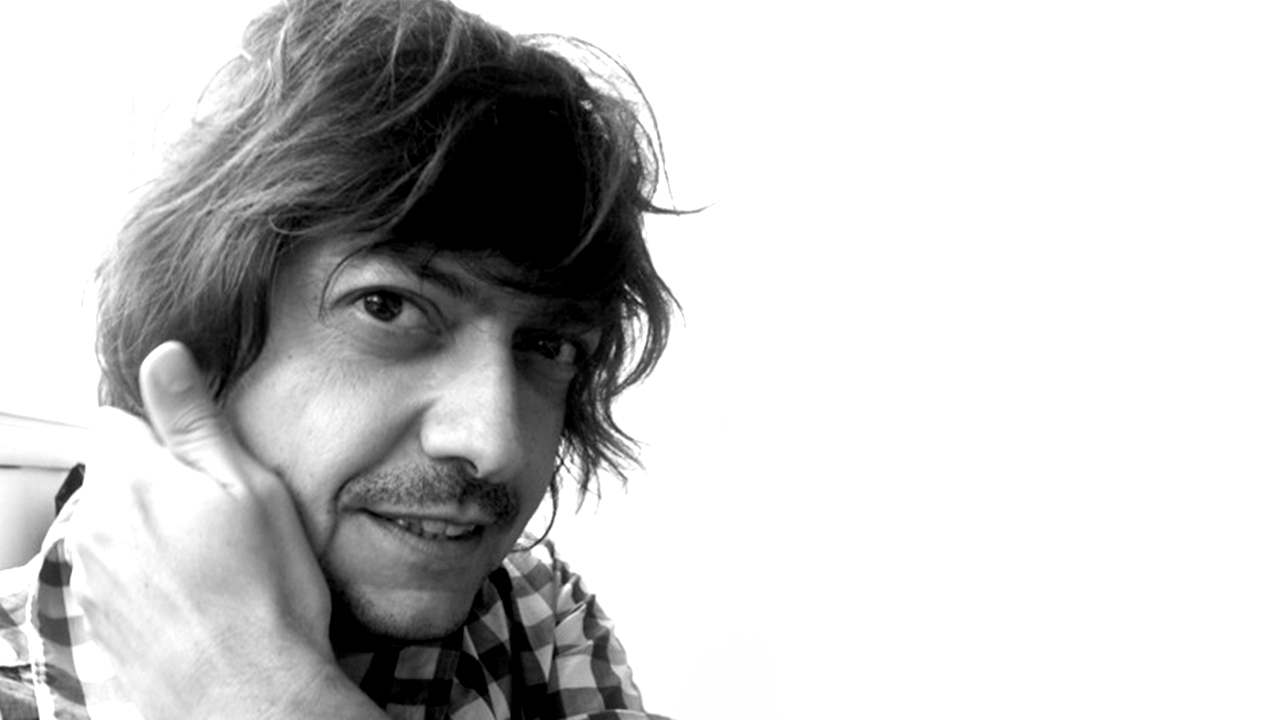 Following graphic design studies at Ecole Estienne in Paris, Gordon specialises in graphic presentation for television. Along with Andy Sommer or Philippe Béziat, Gordon writes and directs cultural tv programs: The Carnival of the animals (2010 – Grand Prix Italia 2011 and Public award at the Golden Prague 2011), Antoine’s four seasons (2012), Peter and the Wold (2013 – Grand Prix Digital Award Bologne 2014, Rose d’Or in Berlin 2014). He has been working with Chloé Jarry for all of these interactive applications. Replay Memories is his ﬁrst collaboration with Andrès Jarach.