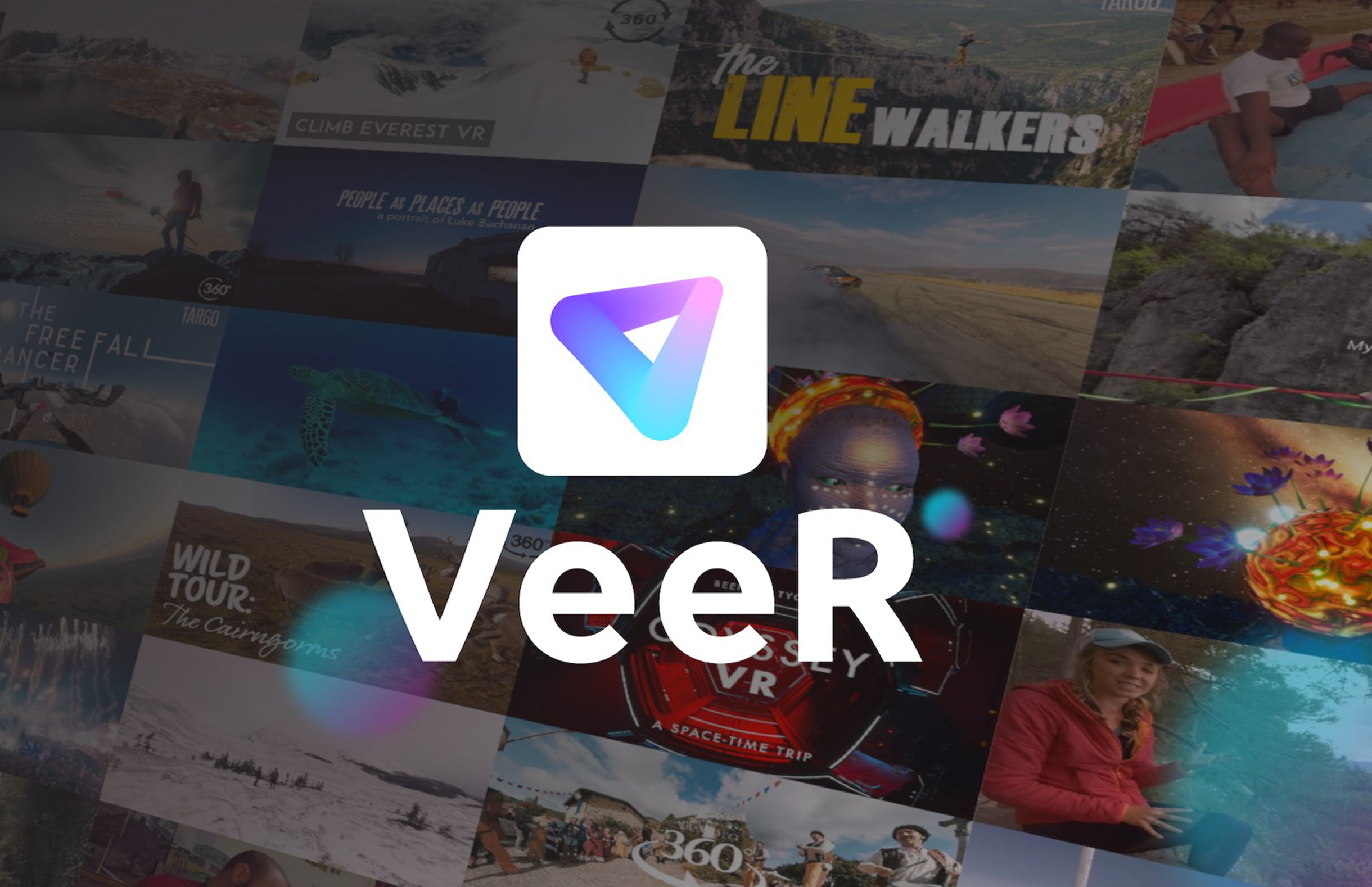 LR entered into a distribution agreement with VeeR

We are glad to announce that Lucid Realities has signed a new distribution and operating agreement with the VR entertainment platform VeeR for two VR experiences of our line-up :  Claude Monet – The Water Lily Obsession and Mozart 360. VeeR is a company based in China that promote innovation and creativity by offering thousands of immersive, AR and VR videos on this platform. The company has opened more than 5 VR cinemas and has plans to expand to more locations in China by 2020. By bringing VR to a mainstream audience online and offline.