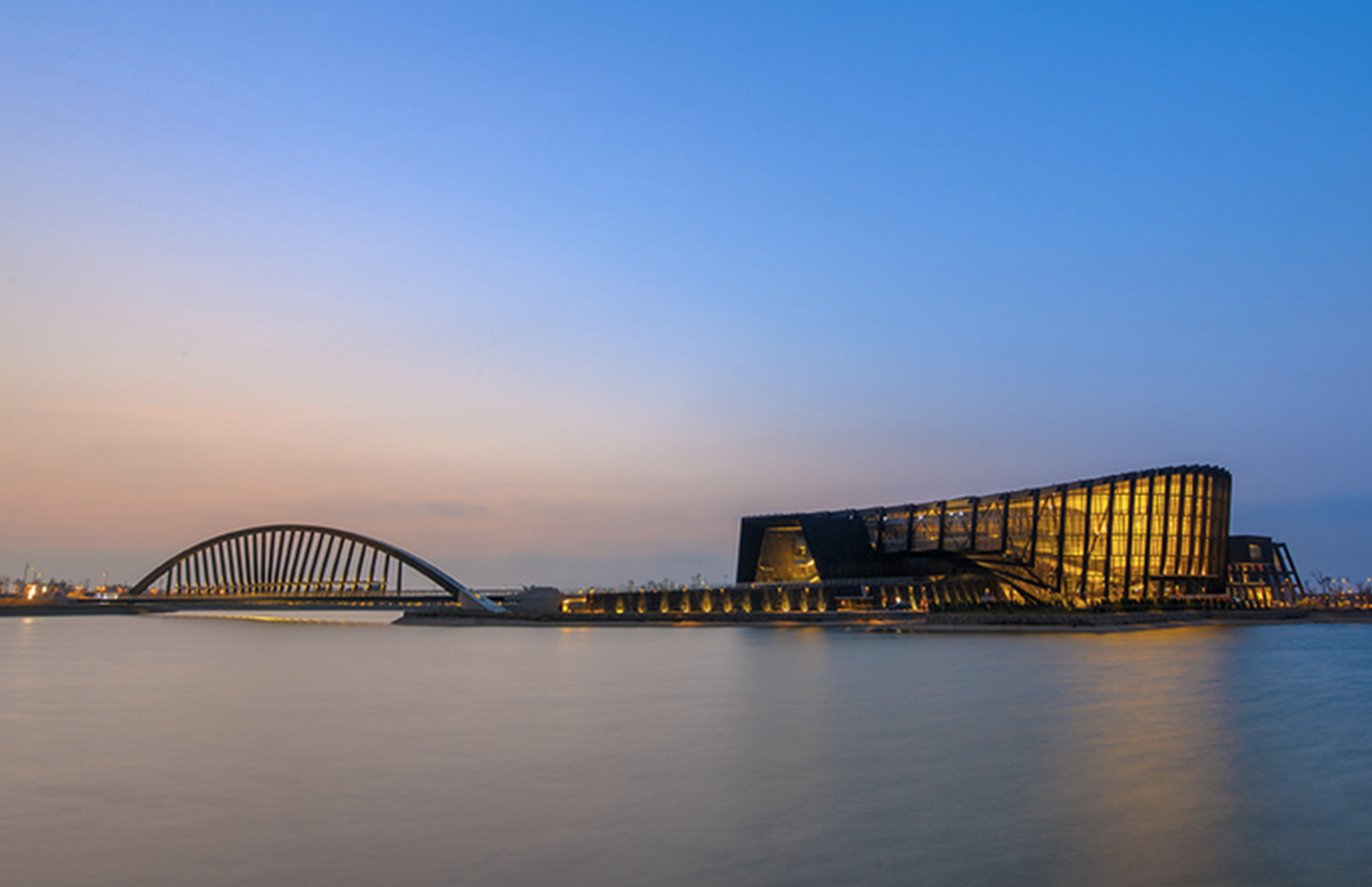 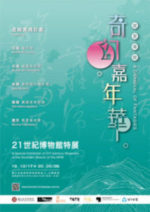 The exhibition “A Carnival of Fantasies: A Special Exhibition of 21 st Century Museums at the Southern Branch of the National Palace Museum” is opening on the 17th of December in Taïwan. Its conception comes from a prestigious partnership between  The Louvre Museum, The Tate Modern, The Orangerie Museum, The Alte Nationalgalerie and The Mucha Foundation. HTC VIVE ART is also an actor of the deal and it’s the fourth time that NPM works in collaboration with them. The NPM’s objective is to promote digital creation and artistic innovation, bringing the spectator into virtual realms. The event will gather a VR, AR and MR competition and an exhibition of renowned multimedia artworks. Among these virtual experiences, the public will have the opportunity to try Claude Monet – The water Lily Obsession by Nicolas Thépot (Lucid Realities : Excecutive Producer). The Monk by the Sea by Michael Robbins and Harmke Heezen will also be available at the National Palace Museum (Executive producer: Gebrueder beetz filmproduktion/International distributor: Lucid Realities).