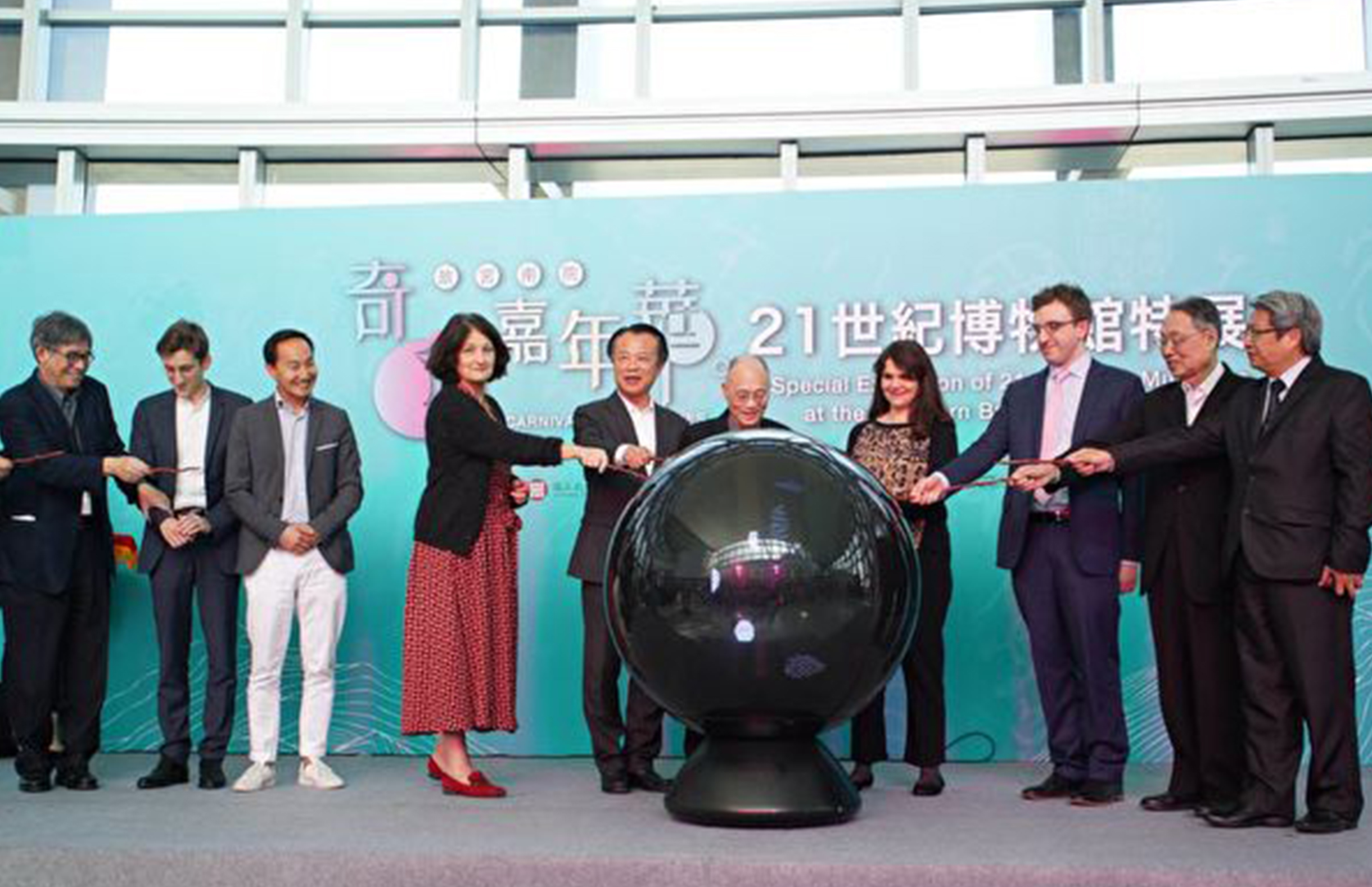 NPM Director Wu Mi-cha said the event is an exciting opportunity to utilize cutting-edge technology in sharing some of the world’s finest artworks with locals. It also builds closer ties between NPM and other leading institutions while helping attract more visitors to the Southern Branch, he added.

Since opening in December 2015, NPMSB has proven popular with lovers of Asian art from home and abroad. On Dec. 7, the facility broke the 1 million visitor mark—a milestone underscoring the success of government efforts to provide more opportunities for cultural enrichment in the south of the country.

NPM, established in 1965, is the world’s largest treasure house of Chinese imperial art, boasting nearly 700,000 antiquities covering 7,000 years from the prehistoric Neolithic period to the end of the Qing dynasty (1644-1911). (RAY-E)