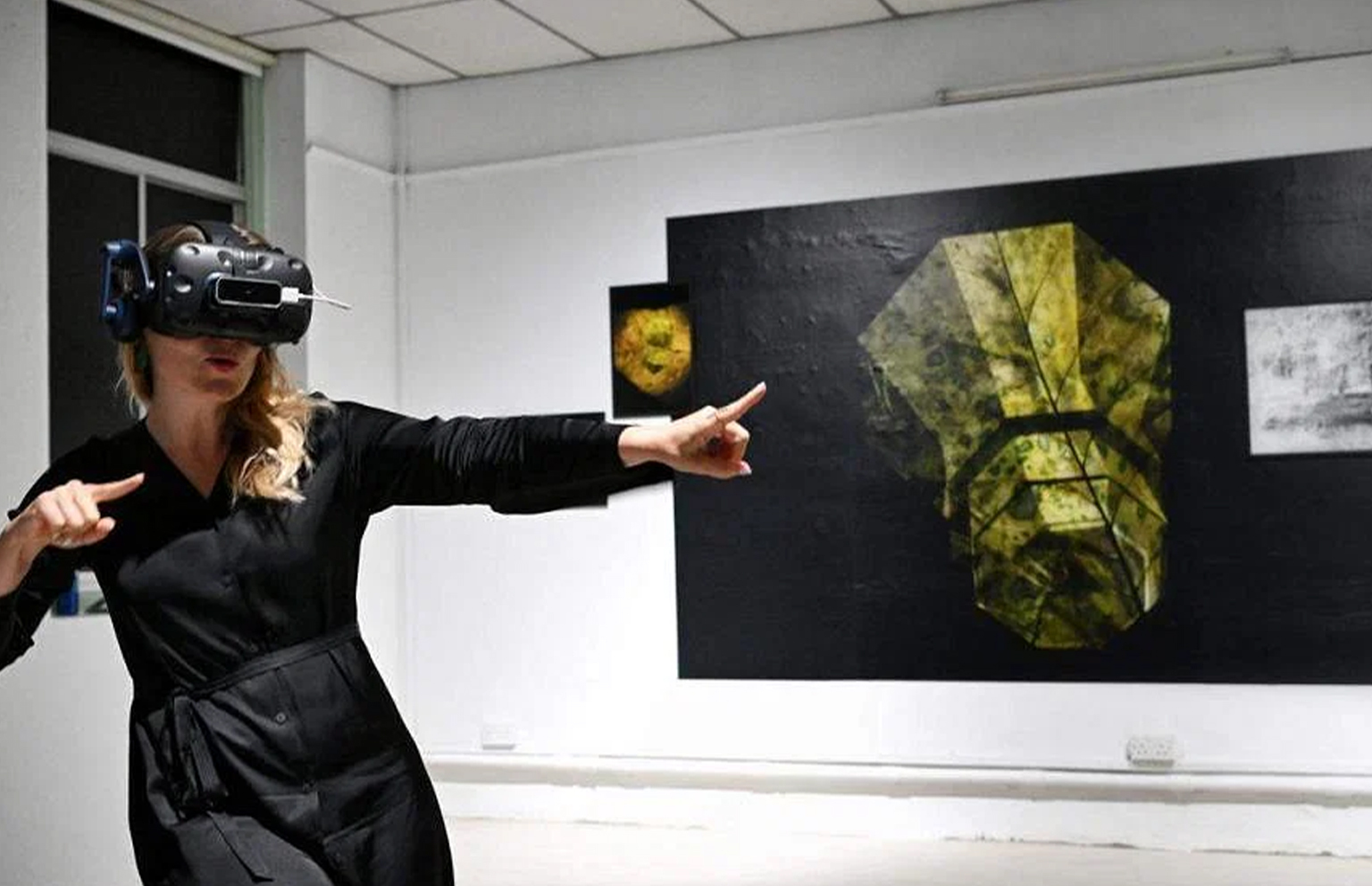 Lucid Realities and Tulipes & Cie Productions are pleased to announce the exhibition at the Singapore International Photography Festival of the VR experience Spring Odyssey by Elise Morin, co-produced with France Télévisions, from September 16 to October 30, 2022.

SPRING ODYSSEY is an AR & VR immersive diptych centered on the invisibility of radioactivity and the inaccessibility of bodies in the red forest area, located 1 km from the Chernobyl power plant. It is a sensitive experience which intimately links science, art, technology and philosophy in an installation set-up offering a space between reality and virtuality. It invites visitors to embrace the surprising experience of caressing and dancing with an irradiated plant: the M_plant, a mutant plant born from the collaboration of Elise Morin and the biologist Jacqui Shykoff, whose specificity is to make visible the invisible radiations.

Produced by Lucid realities, Tulips & Cie Production and France Télévisions, the experience is showcased from September 16 to October 30, 2022 at the Singapore International Photography Festival, an important art and photography gathering for minds from all around the world, held in Singapore every two years.

The exhibition presents Elise Morin’s virtual reality and augmented reality works for the project in their entirety, as part of vOilah! France Singapore Festival, supported by the French Embassy in Singapore.