To understand what Egypt has to tell us is the big matter of this beginning of 19th century which sees the young Champollion growing. A few years earlier, in 1798, Napoleon started an Egyptian campaign. The expedition, drived by a military strategy aimed at countering the english enemy, is a failure. However, scientifics and artists escorting the young general in this adventure brought back hundreds of drawn and commented plates of the pharaohs’ country.
Gathered in the ten volumes of the well-known Description of Egypt, these plates will raise a huge wave of egyptomania across the whole Europe… and start the race to decipher the hieroglyphs.

From 1810, the greatest scholars try to solve this mystery : Heynes in Germany, Goulianoff in Russia, Akerblad in Sweden, and the main rival of Champollion, the english doctor Thomas Young. The latter owns a major asset : the Rosetta stone, stolen from the French people following the defeat at Aboukir. Champollion only owns an incomplete stamping of it, adding to some papyrii and a copy of a bas-relief of the temple of Abu Simbel : the battle of Qadesh.
However, thanks to the study of the Coptic to which he devoted many years, on September 14, 1822, Jean-François Champollion can finally shouts his famous : « Je tiens l’affaire ! » (I’ve got it!) before collapsing to the ground.

The tour de force he just achieves opens the doors of antique Egypt understanding. However, Champollion cannot decipher everything yet, he still lacks some “vocabulary” and he is afraid his grammar cannot apply to the most ancient texts… Here is why, seven years later, as he is about to enter Abu Simbel’s temple, he knows the time is important : he is meeting the great Ramsès.
This is the precise historical moment the virtual reality experience « Champollion, the Egyptian » will allow us to live. 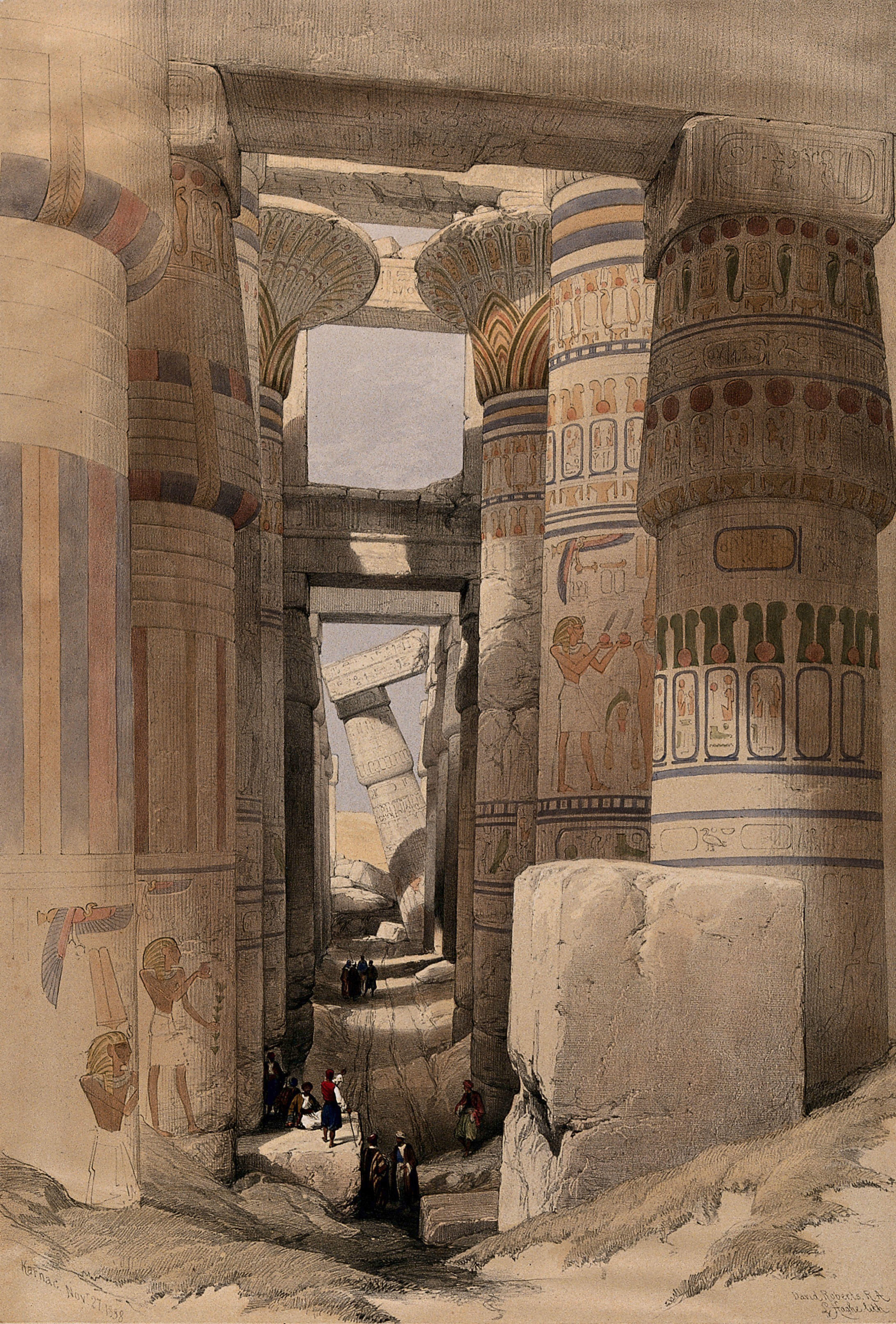