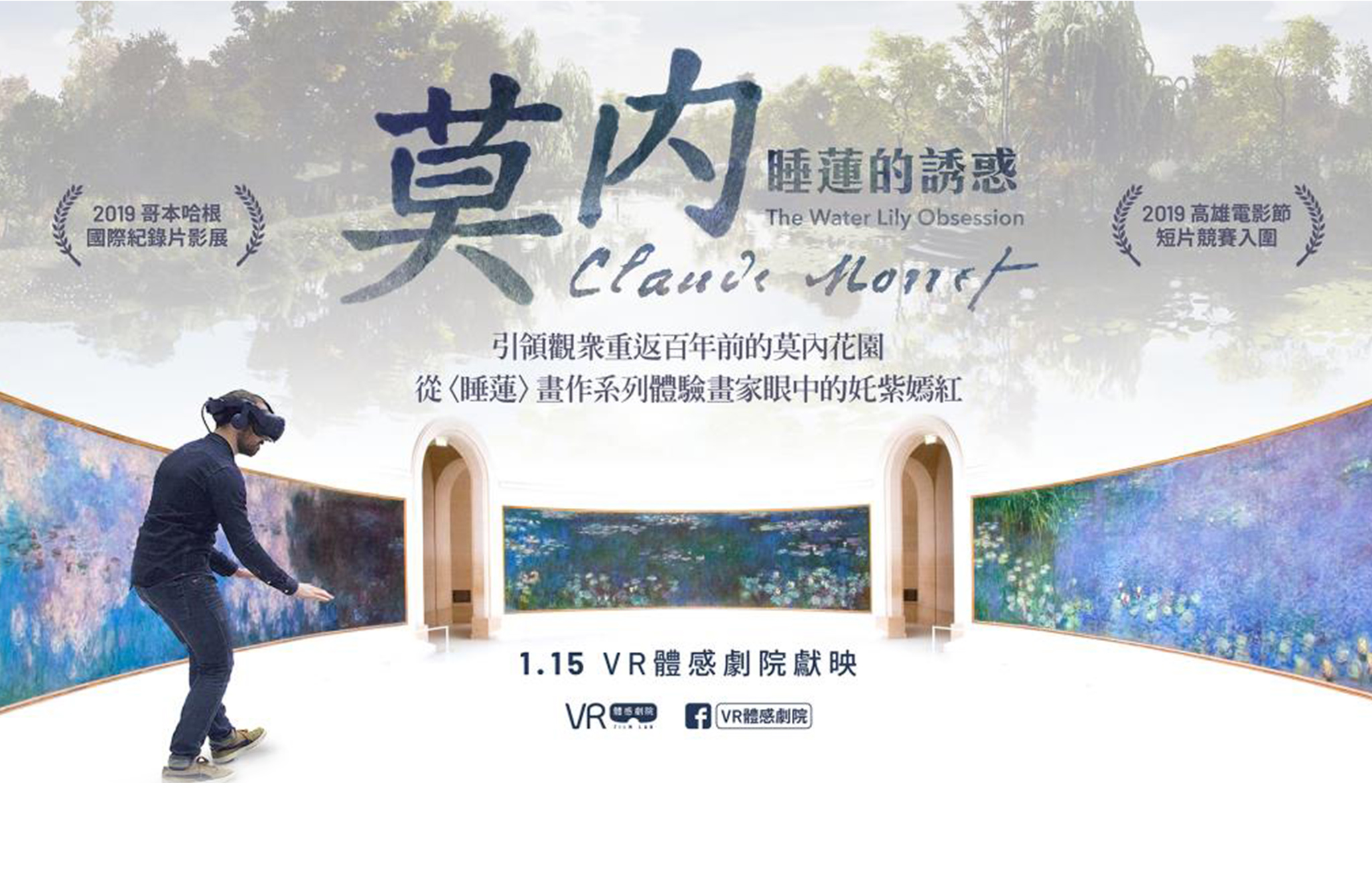 The Kaohsiung VR Film Lab has been created by the Kaohsiung Film Archive in 2017. Depending on the way the VR works are shown, the viewing space is divided into two areas: ”360 Cinema” and “Interactive Zone”. There are 30 arc-shaped egg chairs in the 360 Cinema, which can be rotated 360 degrees allowing users to enjoy VR films from different viewing angle. The “Interactive Zone” provides a space for interactive and stand-up VR experiences. In certain conditions, users are able to become a initiative participant instead of a passive viewer.

The VR FILM LAB is one of the best worldwide location to enjoy latest digital technology and the most powerful immersive experience.