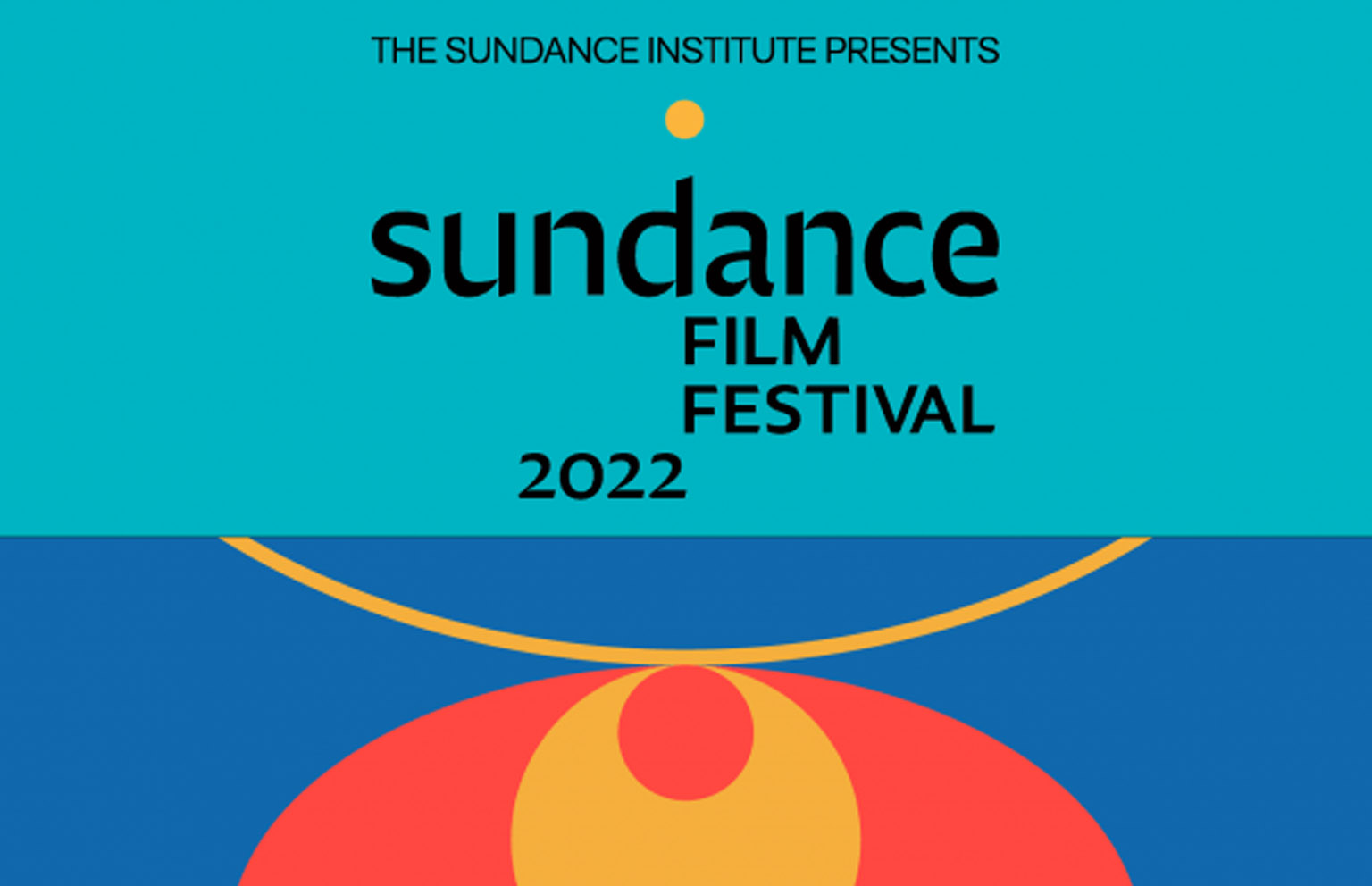 We are proud to announce that our project Seven Grams has been selected for the Sundance Film Festival 2022 in the category of New Frontier (North American Premiere).

This category offers a powerful and bold selection of different projects and performances that make use of immersive technology to embrace the next era of digital storytelling.

Directed by Karim Ben Khelifa and coproduced by Lucid realities, France Télévisions, POV and Think Film, with the support of CNC and Occitanie region, Seven Grams aims to present the hidden ethical issues behind the production of personal electronical devices (smartphones, computers, etc.) and how this production relies on the exploitation of mineral extraction, process which affects physically and mentally many inhabitants of the Democratic Republic of Congo, who must deal with extremely bad working conditions.

The Project, thanks to the technology of augmented reality, dives the viewer into the reality and the process of the hidden costs of our electronical devices. This ethical issue is also presented through a short animated movie illustrated and co-directed by TT Hernandez, which tells the story of Chance, a young man that has lived and survived the brutally experience of working for the mineral resource extraction.