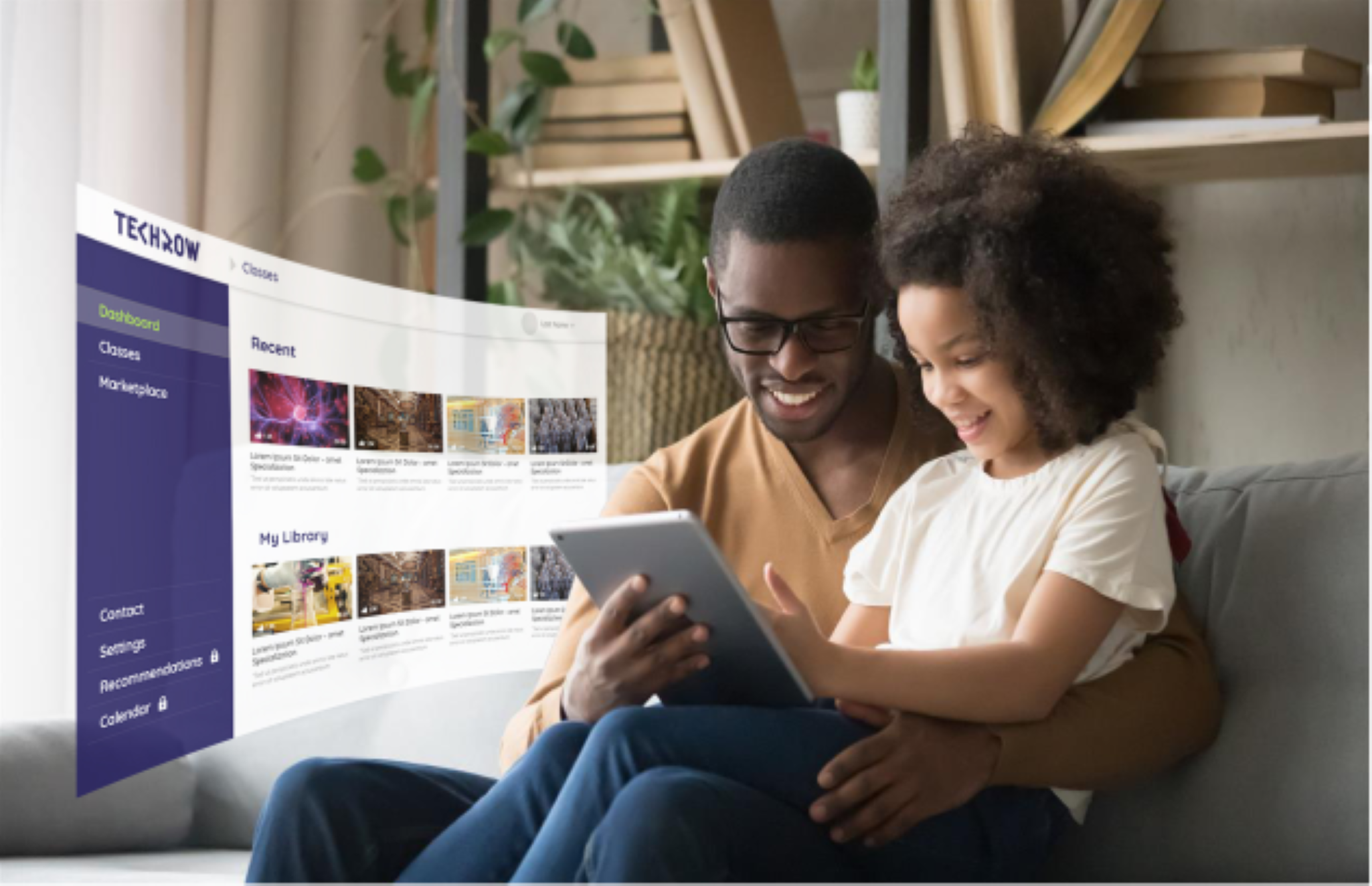 Lucid Realities will be collaborating with Techrow, a US education technology company.