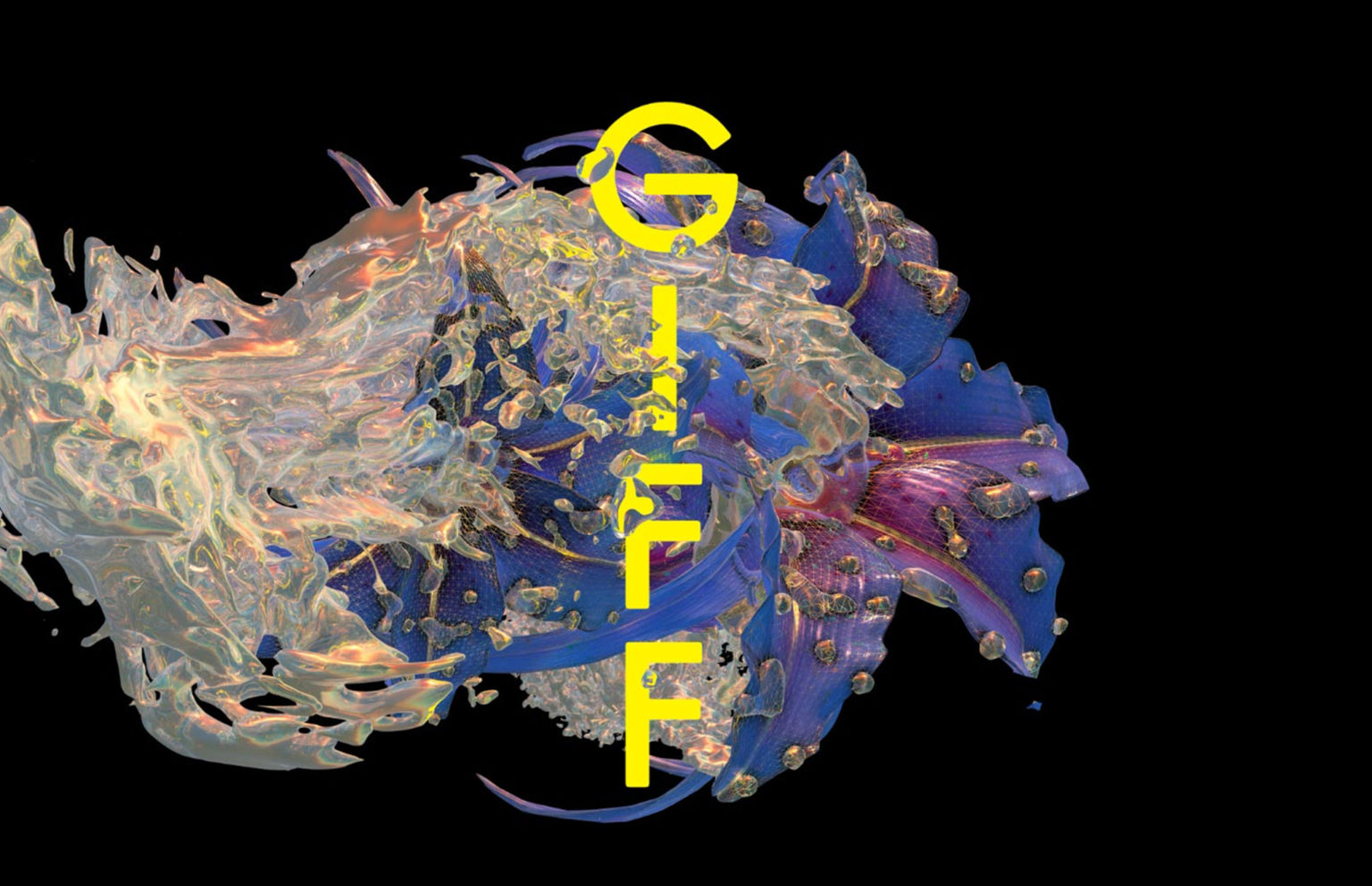 Lucid Realities is honored to announce that the project Seven Grams has been selected for the 27th edition of Geneva International Film Festival (GIFF) that will take place from the 5th til the 14th of november 2021.

Presented for the first time in Switzerland, Seven Grams has been selected among the non-competitive section of the future is sensible, a space dedicated to different social, ecological and technological issues, combined to movies and XR works that question ethical choices and their impact on the future.

Seven Grams is an augmented reality project directed by Karim Ben Khelifa and co-produced by Lucid Realities, France Télévisions, POV-Spark and Think Film, with the support of CNC and Occitanie region.

The project deals with the controversial production of electronic personal devices and how it has an enormous impact on the environment and on the inhabitants of the Democratic Republic of Congo, who are abused and exploited by this questionable economical business during the process of mineral extraction. This moral issue is also exposed as an animated short movie illustrated by TT Hernandez, which highlights even further through inspiring drawings this questionable reality.