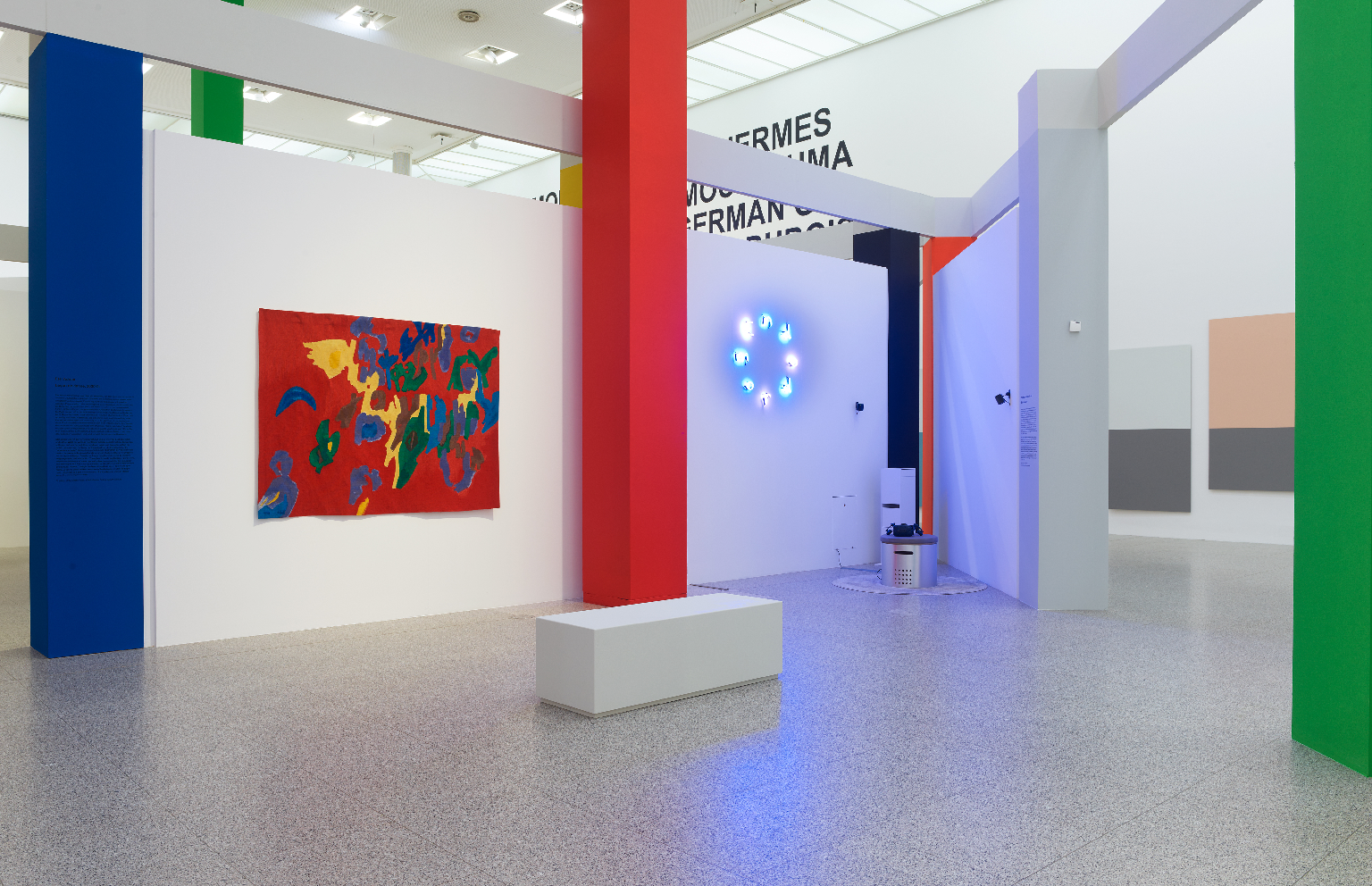 ENDODROME presented at the Bundeskunsthalle

From the 8th of April to the 7th of August 2022, Endodrome will be presented at the Bundeskunsthalle in Bonn, Germany, as part of the exhibition ‘Farbe ist Programm – Teil 1’ (‘Color is the program – 1st part’).

Endodrome is the first virtual reality artwork by pioneering artist Dominique Gonzalez-Foerster. It is produced by HTC Vive Arts and line produced by Lucid Realities.

“With the dawn of the age of technical reproducibility over a century ago, the presence of color increased steadily and exponentially: a veritable invasion of color and its underlying as well as rapidly changing media possibilities took place – and is still taking place. Emblematic of this process in recent history may be the starting signal with which the then Vice Chancellor Willy Brandt ushered in the era of color television in West Germany on August 25, 1967, thus literally making TV programming more colorful.”

According to them, “Dominique Gonzalez-Foerster’s (*1965) Endodrome […] push[es] the idea of a coded or immersive digital experience towards the present and beyond.”

The artwork title “Endodrome” derives from the Greek word endon, meaning ‘internal’, and dromos, meaning ‘running, race track’. Endodrome continues Gonzalez-Foerster’s exploration of notions of space, alternative states of consciousness, and interiority. The eight-minute experience begins by immersing viewers in a hypnotic, monochrome environment, before moving into an abstract visual space, in which bright color fields shift in response to the gaze and breath. The artwork draws on the artist’s experience of sound-induced cognitive trance with musician and author Corine Sombrun, who collaborated with the artist to create an accompanying soundscape.

If you already tried Endodrome, the new experience of Dominique Gonzalez-Foerster, Alienarium, is available at the Serpentine Gallery in London until the 4th September 2022.